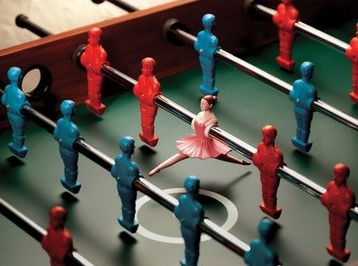 Would Maradona’s life have been different with a PA?

It is easy to give in to speculations, judgments or questions about what would have happened if the circumstances had been different in the case of well-known people. But something is not going to change: elite athletes will continue to be on the world’s front page. They will undergo constant scanning by society. And they will have to get used to living with it, whether their character is ready to do so or not

Think of any of us at the age 18. When we thought we were very smart. We surrounded ourselves with people who we believed would be with us until the end of our days. And we made decisions as if later they were not going to have consequences.

Let’s now transfer that moment to the life of a soccer star. With that meager vital baggage, he faces multimillion-dollar incomes and daily public scrutiny. But, above all, he faces individuals that say they want to help him. And in most cases, he will not be able to discern if, in fact, they will be able to do it (out of kindness, commitment or professionalism), or simply, they will take advantage of his circumstances to enrich themselves..

Diego Armando Maradona did not live his bloom emergence in the world of social media and continuous audiovisual exposure, but he could not leave home without being persecuted by legions of admirers who did not allow him to live a normal life. And in order to protect himself, he had to surround himself with an entourage who made decisions for him.

If today in Spain the figure of the Personal Angel (PA) is hardly established among players of any discipline, it was even less so in the 90s, contrary to what happens in the United States, where series like ‘Entourage’ teach us how many people are behind an emerging star, although in that case we talk about the world of cinema.

Consequently, beyond trust, there was no way of knowing if those who accompanied the Argentine star daily were capable of adequately advising him. Something that has nothing to do with personal condition, but with the level of knowledge and training received.

Leaving a big part of your life in the hands of someone is not snobbery. We are talking about people who need to train, rest and compete at the highest level for a period of 15 years in order to optimize their career. And that if you are unable to isolate yourself from the distractions of daily life, you may result in decreasing your performance and, consequently, your income and your market value.

We always associate a PA to someone who looks for school for the children, reserves restaurants, takes care of the house and makes himself available to the family. But, in reality, the added value is much greater, as demonstrated by the growing demand for this type of professionals worldwide.

In the first European-level postgraduate course taught by The Lifestyle Institute, candidates have to be trained in subjects such as effective communication, conversations about art and the world of luxury, property management and diplomatic skills. They are not only ‘achievers’, but also high-level workers who in many cases are academically above their clients.

Among the lecturers and professors, is Jil Van Eyle, who was in this role of a PA of Frank Rijkaard while he was the coach of Fútbol Club Barcelona. And that, in part, contributed to his success as head of the Barça club.

We tend to a world where we want to delegate as many tasks as possible in order to live better. And it is something that even people of average purchasing power are already dealing with through various products and service platforms. So it is a matter of little time before it is established in the worlds of greater economic capacity. Where time matters the same for everyone, it becomes even a more necessary good in order to be able to continue pursuing one of the most demanding professions on the planet.

If you wish to re-print this article or photos, that’s fine.

Just include the biography at the end of the article. Thank you!

The PAssion for detail 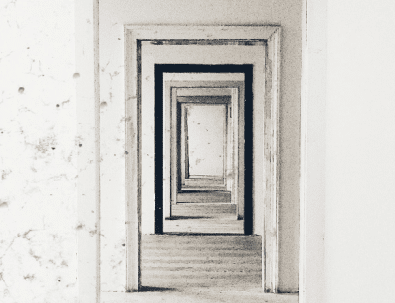 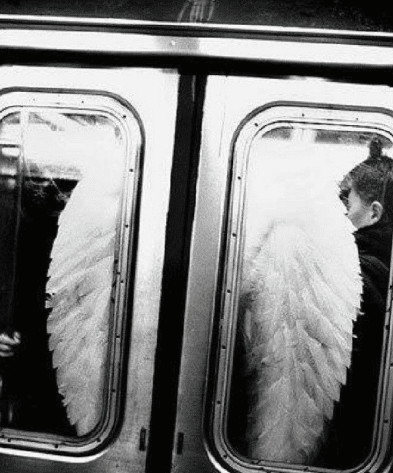 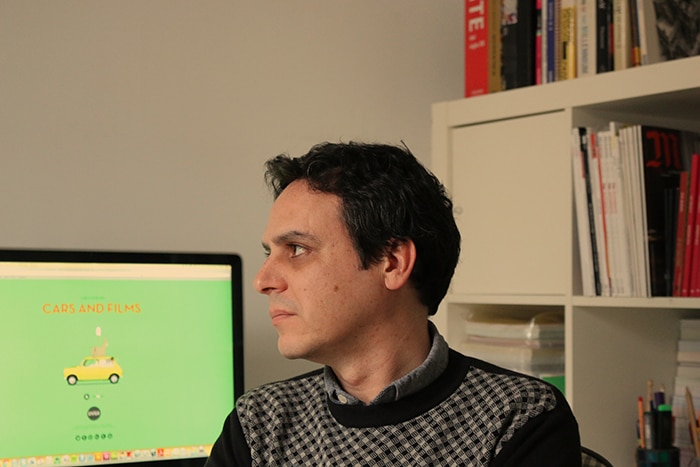