Confessions of a Personal Assistant 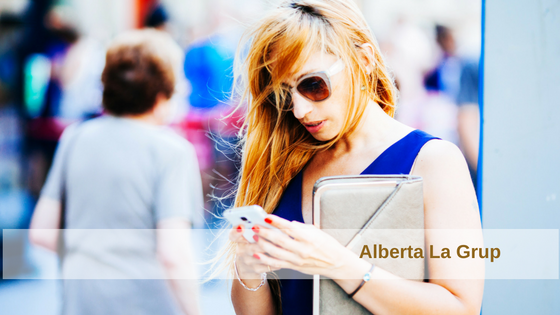 Confessions of a Personal Assistant

Once found mainly among the rich and famous, the personal assistant has more recently entered the greater public consciousness thanks to Hollywood reality shows like Kathy Griffin’s ‘My Life on the D List,’ or “reality” shows like ‘Entourage,’ not to mention “fictional” exposes like ‘The Devil Wears Prada.’ They’re no longer just found next to bigwigs or in la-la wood trailing behind actor-director-agent types. Thanks to virtual personal assistant services, anyone with the cash to spare can outsource a task like making appointments (or evenonline dating) on a one-time or regular basis.

But those virtual assistant gigs don’t yield the stories that arise when PAs put in long hours in close quarters at the beck and call of big personalities. Just as common now as the personal assistant, it seems, are the PAs’ horror stories. Although some personal assistants are sworn to secrecy—most assistants to high profile celebrities sign non-disclosure agreements, says Drei Donnelly, President of the Association of Celebrity Personal Assistants—other PAs past and present were willing to share anec-donts from the trenches.

For personal assistants, unusual tasks are business as usual. One assistant recalls having to keep a special healing mushroom alive by soaking it in goat’s milk as it grew to new and alarming sizes, and later reserving that mushroomy goat milk for her boss to drink (she never did drink it). Lynn Sudlow of Complete Errand buried a hamster that died while its owners were on vacation in Europe, but after hearing back from them about the dead pet, she had to exhume the hamster and stow it in the freezer (where it remains to this day).

When Missy Brown was hired to work for an Israeli artist, she expected her tasks to consist of managing the studio, meeting with buyers, and working with museums, but the job also entailed accompanying her boss on shopping trips and bringing back to the loft office her hauls of $700 boots and custom-made Chanel dresses. When still new on the job, Missy took a weekend trip with her new boyfriend, which her boss knew about. “She called me constantly. She’d call me and say, ‘Missy. Where’s my address book.’ ‘Missy. Where’s this CD?’ She needed to feel important at the expense of my vacation, [but] I was too naive to know any better.”

Four years later, Missy did know better. Her boss screamed at her regularly. “A couple of times I’d say, ‘I can’t take this anymore, then she’d sweet talk me, offer me more money. It was like an abusive relationship. She called me her brain—it would put her in a very bad position to be without me.” This abusive relationship is a comparison commonly evoked among disgruntled former PAs.

Now, the fate of a dying kumquat tree in the artist’s loft—and on an apparently related note, the well-being of the boss—was Missy’s responsibility. She kept prioritizing her boss’ business needs over the tree, until she got called in for a kumquat-inspired scolding: “It’s this bad energy, this tree is like a dying animal, and you need to call a nursery, I want somebody to bring the tree back to life.” When resurrection proved impossible, Missy hid the tree, ending that particular chapter in a troubled work relationship.

Leon Renyop, an assistant to a film and TV director, recalls being saddled with finding an ethnic baby to be photographed for a greeting card of questionable taste. He couldn’t very well tell the infant casting agencies that the baby was needed for a goof, so he fabricated the alter ego “Geoffrey Bozenkampf” complete with accent and Gmail account, and acting as Geoffrey he claimed he needed the baby’s image to use in a short film. Then, because his director boss is “obnoxiously frugal,” Leon had to find a way to print up 150 of these holiday cards for about $80 (Kinko’s quoted about $250 for the job). “Find a way, there’s gotta be a way,” came the director’s typical refusal to take no for an answer. Leon faked a fall and injury at Kinko’s for an instant 60% discount, and in this case, for the win.

Another time, the director called Leon around 9:30 on a Saturday, requiring 200 tennis balls before noon, so he could teach his girlfriend tennis—and he needed to get the balls for a cost of about $10. “There’s gotta be a way.” Leon ran around town, finding those ways, not all of them necessarily legal. “I hopped the fence at a country club with a basket I picked up at the grocery store and picked up like 30 orphan balls, I got chased by the tennis coach. Then I called a buddy who was a member at a country club, who knew a crooked groundskeeper, who sells balls he steals from the country club. I drove like 30 minutes and did this sketchy tennis ball transaction in his alley like I was buying a pound of cocaine and I had to haggle him down.” It took until about 12:15, but Leon once again made it happen.

Katie Harvey worked for a brother and sister team who regularly fought over who got to use her. In addition to being verbally abusive (“a monkey could do this!” was among the phrases screamed at Katie), the sister boss also asked the impossible. She called Katie in to her office holding a folder and demanded that the assistant find the paper that went with the folder.

Katie balked. Okay…A New York state document. Their office was located in New York state, so there was bound to be a lot of documents containing that phrase.

‘Do you think I have time to describe every f-ing detail? Just find it.”

There were 30 file drawers and Katie was going to have to look through every paper in every drawer. She started at the most likely drawer that had a lot of official documents with the state seal.

“Not that goddamn drawer. Don’t you think I looked in that one?”

So Katie went through every single piece of paper in every other file until the boss took lunch, when she I went over to the first file drawer and found it. This triumph elicited no thank you from the boss lady, mind you, just: “That was a big f-ing waste of my time.”

One assistant worked for an award-winning cinematographer and his family for several years. “I had developed a very tight bond with them and we considered each other family. The couple asked if I would film the birth of their child. They said I was the only person they trusted enough to handle this task. While I was terrified at the thought of filming such a personal and unfamiliar event, I was honored to have been asked. It was requested that I watch several hours of birthing videos so I would know what to expect during the birth. Each day, I watched hour-long videos of women going through labor and the delivery of their babies. Video after video, I watched as these women were screaming and cursing and looking as if they were being tortured. What had I gotten myself into?”

”Inside the delivery room, I was introduced to the doctor and knew that I was going to have to be very creative to get the perfect shot and capture the whole event. I found the perfect place to stand, the overhead light was in the perfect spot. Just as things were getting good and the baby was crowning, the doctor moved to a different position, moving the overhead light with him. Knowing that my boss was expecting a perfect video, I quickly apologized to the doctor and moved the light to where it was best for my camera angle. There was an excellent chance that my boss and his wife would have been outraged that I would get in the way of the doctor, but instead, my boss, the cinematographer, gave me a high-five and said… ‘YES! That’s why I knew you were perfect for the job!’

”I never watched that video, but I’m told that it was wonderfully shot and perfectly lit.”

Brooke Sheldon of Lilybrooke Events, a one-time assistant to Barbara Bush, feels that assistants todevils wearing Prada should simply quit and find other jobs, and says her time with Mrs. Bush was “almost completely enjoyable.” She remembers being invited to a personal performance at the Bush’s summer home in Kennebunkport, Maine, which was also attended by members of their current staff and some locals. There was also the time they visited the White House during George W. Bush’s presidency and staff and administrators were so happy to see Mrs. Bush that they cried.

“But of course there were times when we disagreed or just plain grew tired of each other—especially after a long trip,” Brooke says. “My role was to assist her, not be her friend (although 99 percent of the time I felt like a granddaughter, and she would often say she was as close to her aides as she was her grandchildren). But when times were tough, and she wasn’t happy (hanging chads, anyone?) it was my job to continue to make her life easier and continue to do the job I was hired for.”

Not surprisingly, sometimes these worker-boss relationships come crashing to ugly ends. When one final insult prompted Missy to quit, her boss compared their split to a divorce, and it came complete with a legal battle Missy initiated to collect unemployment, which she won. However, some endings are happier. Katie’s tenure on a different assisting gig to a “semi-celebrity chef” ended when she was promoted to the job she wanted. And Leon feels he’s learned all he can from this director, and feels like he can never rest easy in this job, so he’s ready to go shadow other directors. For unhappy personal assistants, greener pastures beckon, and after they have time to heal, they’ll still have the stories, even if they can’t legally tell them to others.

Concierge is not a service 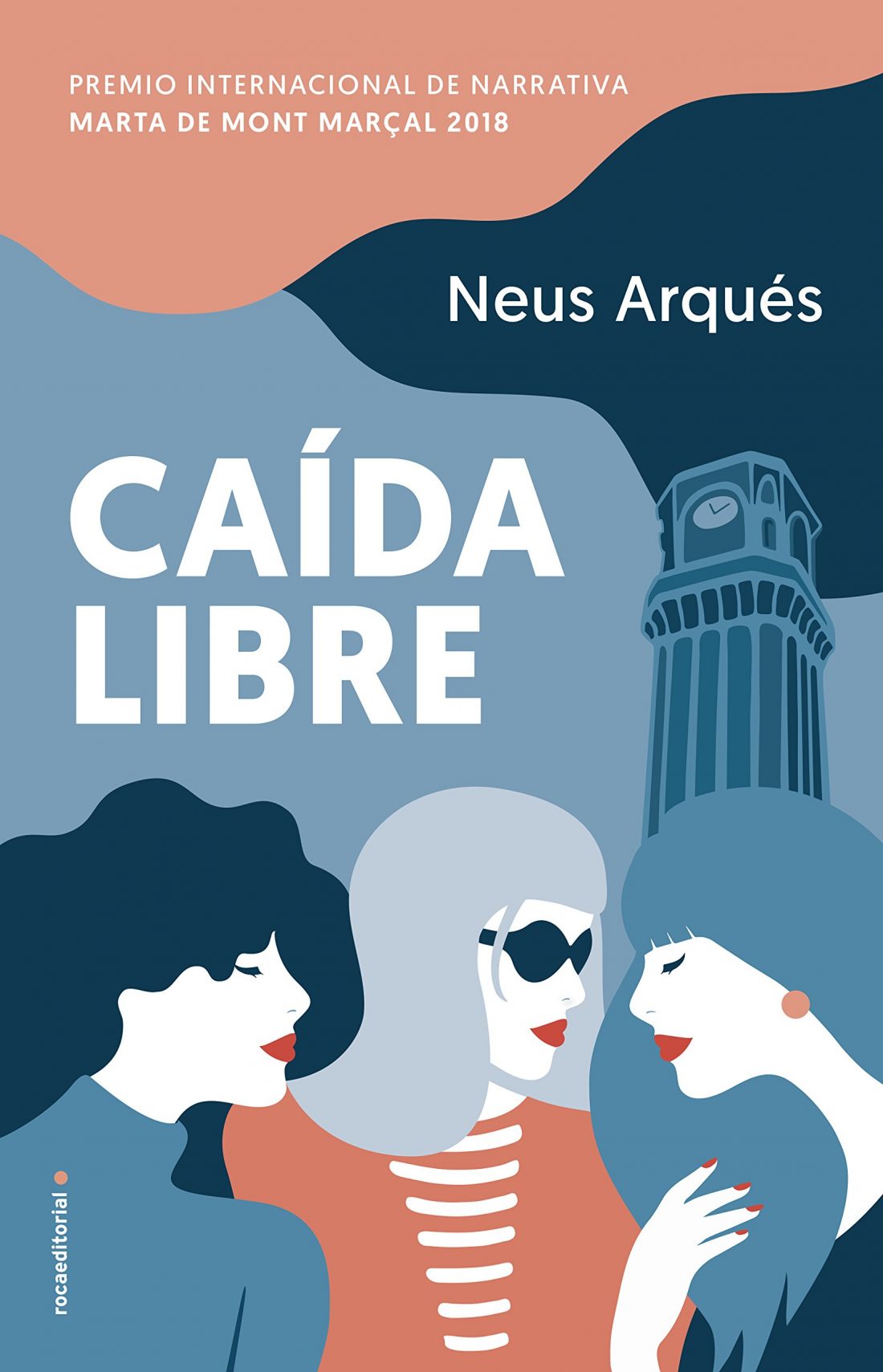 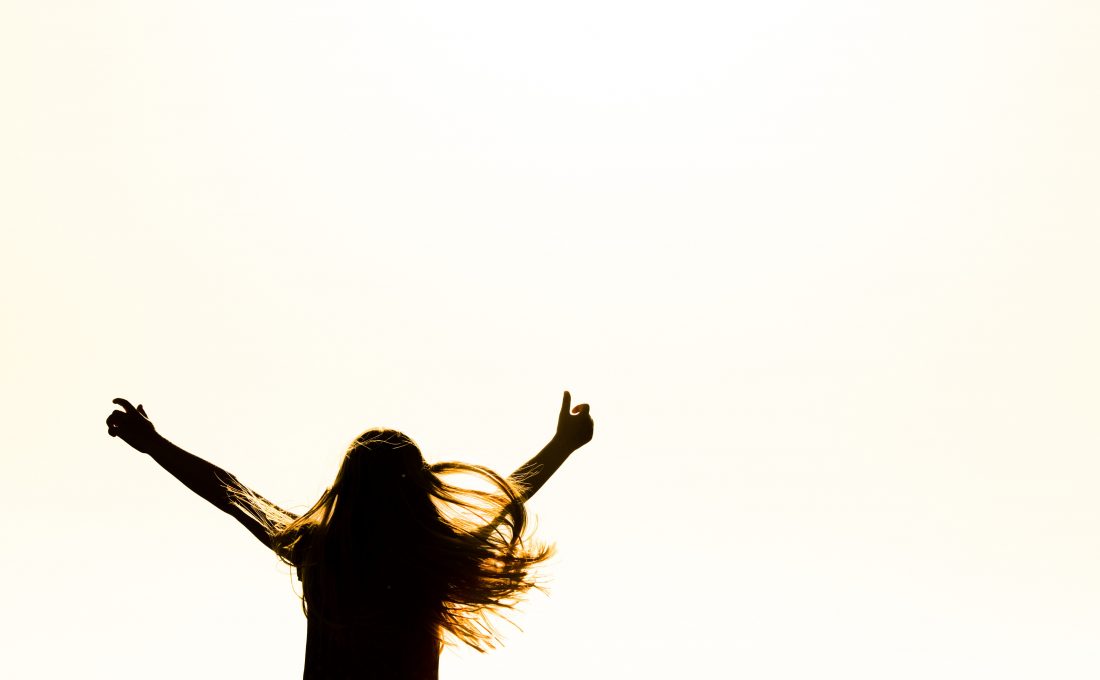 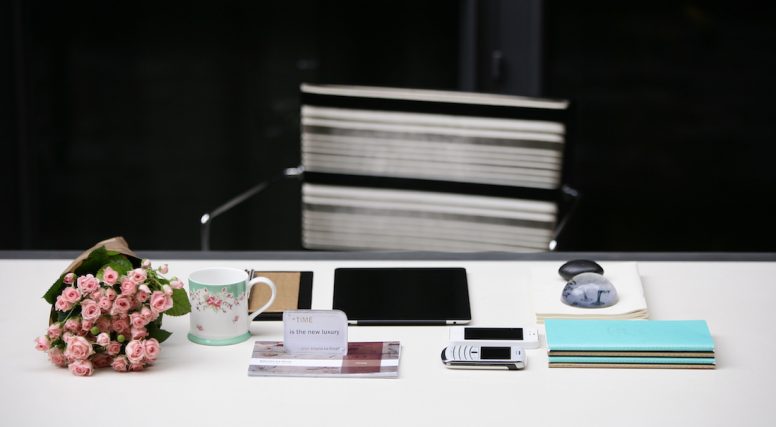 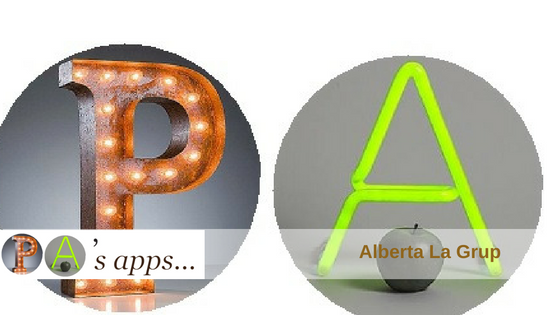